Join fellow MCMA colleagues from across the state for a day of professional development. The Winter Workshop will provide you with a opportunity to network and hear from various state directors. The Planning Committee has planned an exciting program for this year's workshop!

CANCELLATIONS: All cancellations must be emailed to Emily Koenigsfeld at mcma@mocities.com no later than 5 pm on January 23, 2020, or it will be necessary to bill you for the entire registration fee.

You must complete attendee registration to obtain the hotel reservation information. This information will appear in the "Thank You" message and confirmation email after you complete the registration process. **All attendees are responsible for their own hotel arrangements and fees.

Wednesday, January 29
Our opening reception will be at Stoney Creek Hotel & Conference Center in the Antlers Lounge from 5 pm - 7 pm. Drinks and hot appetizers will be provided.

Patrick K. McKenna became Director of the Missouri Department of Transportation in December of 2015. As director of MoDOT, Mr. McKenna oversees all operations of the department.

Prior to coming to Missouri, he served as the deputy commissioner of the New Hampshire Department of Transportation. Mr. McKenna also spent 13 years in Washington, D.C. working in the United States Senate, serving as chief financial officer among other positions.

Mr. McKenna was elected to a one-year term as president of the American Association of State Highway and Transportation Officials (AASHTO) in October of 2019. The previous year, he served as vice president of the association and chair of the Strategic Management Committee and Transportation Policy Forum during the development of AASHTO’s surface transportation reauthorization policy. He is also a member of AASHTO’s executive committee.

Mr. McKenna served as president of the Mid America Association of Transportation Officials from 2017-2018. He is a member of the executive committee for the National Academy of Science’s Transportation Research Board (TRB), a national group that provides innovative, research-based solutions to improve transportation. TRB is a division of the National Research Council of the United States which serves as an independent adviser to the president of the United States of America, Congress and federal agencies on scientific and technical questions of national importance.

He and his wife, Suzanne, have two sons, Patrick Jr. and Connor, and a daughter, Kelsey.

Katie Jo Wheeler is Deputy Department Director of the Missouri Department of Natural Resources. She works with the environmental regulatory programs, administration, communications, and legal counsel. Wheeler joined the Department as General Counsel in 2017. Prior to joining the Department, she practiced law in Kansas City, advising businesses and individuals on environmental issues related to regulatory compliance, litigation, and business transactions. Katie Jo is a lifelong Missourian and a proud graduate of Baylor University and the University of Missouri School of Law.

Judge Jimmie M. Edwards, known for his commitment to troubled youths, was appointed Director of Public Safety for the City of St. Louis by Mayor Lyda Krewson in November, 2017.  The city’s public safety director oversees more than 3,500 employees and has an operating budget of $340 million.  The public safety department is the largest department in the City of St. Louis and includes the police and fire departments.

Judge Edwards believes that public servants must be so thoroughly committed to the betterment of our society that they make personal sacrifices, invent solutions and work tirelessly to help those unable to help themselves.

After recognizing that the City of St. Louis was suffering from an unrelenting cycle of juvenile offenders dropping out of school and being expelled at high rates and hence cementing their path to lifelong criminality, he resolved to attack the problem himself.  In 2009, Judge Edwards opened Innovative Concept Academy.  The goal of the school is to educate at-risk youth while combatting risk factors and negative behaviors that keep them from obtaining a high school diploma.

With his background, he is more familiar than most with the issues surrounding urban crime and violence.  He recognizes that our justice system is merely one piece of a complex and precarious puzzle.  At its best, government and the courts dispense justice and hold the guilty accountable.  But good governance also seeks out the root causes for societal dysfunction, shows compassion when warranted and works to improve opportunities for future generations.

As Public Safety Director, he believes that committed community partners will help change the behaviors and outlook of citizens and neighborhoods alike.

He believes that public safety is everyone’s responsibility, part of the core of being a member of society.  Justice is only as effective as its citizenry, and our respect for one another.  It’s not always easy, and not always pleasant.  Sometimes it takes courage.  It’s often inconvenient.  But Judge Edwards’ experience tells him that no amount of law enforcement, no kind of ace police work, no improvement in the makeup and conduct of our law enforcement will ever improve public safety without the participation of ordinary people.

Judge Edwards has received national acclaim from the CBS Early Show, the Today Show and the Wall Street Journal.  PEOPLE magazine named Judge Edwards one of its 2011 heroes of the year.  Ebony magazine selected him to its 2013 Power 100 most influential in America List and Chief Justice of the United States John Roberts presented Judge Jimmie M. Edwards with the William Rehnquist Award for Judicial Excellence – one of our nation’s highest judicial awards.  The National Bar Association Judicial Council presented him with the Raymond Pace Alexander Award, for his contribution to judicial advocacy and humanity.  In 2014, Judge Edwards received honorary Doctor of Laws Degrees from Saint Louis University and Eden Theological Seminary.  In 2016, Judge Edwards was inducted into the Missouri Public Service Hall of Fame.  In 2017, Judge Edwards was inducted into the Order of Fleur De Lis, Saint Louis University School of Law Hall of Fame.

Robert E Showers, CPA, CGAP Director of State Audits with the Missouri State Auditor's Office; Graduate of the University of Missouri-Columbia. He serves as the head of the Special Projects Unit which specializes in performance audits of statewide programs or areas of statewide interest. This has included audits of various taxing districts as well as reviews of state laws related to TDDs and CIDs.

Wayne T. Kauffman, CPA, CFE, CGAP, MBA, is an Audit Manager with the Missouri State Auditor's Office. He serves as the Manager of the Special Projects Unit. He has also been assigned to every CID audit performed by the State Auditor's Office, including the Statewide Audit of CIDs, and numerous TDD audits, including the Statewide TDD audit. He is also the Manager assigned to the Local Taxing District, Tax Increment Financing, and Tax Abatement audits in the City of St. Louis. He has extensive Local Taxing District experience and is passionate about structuring these districts in a manner that best protects the public. 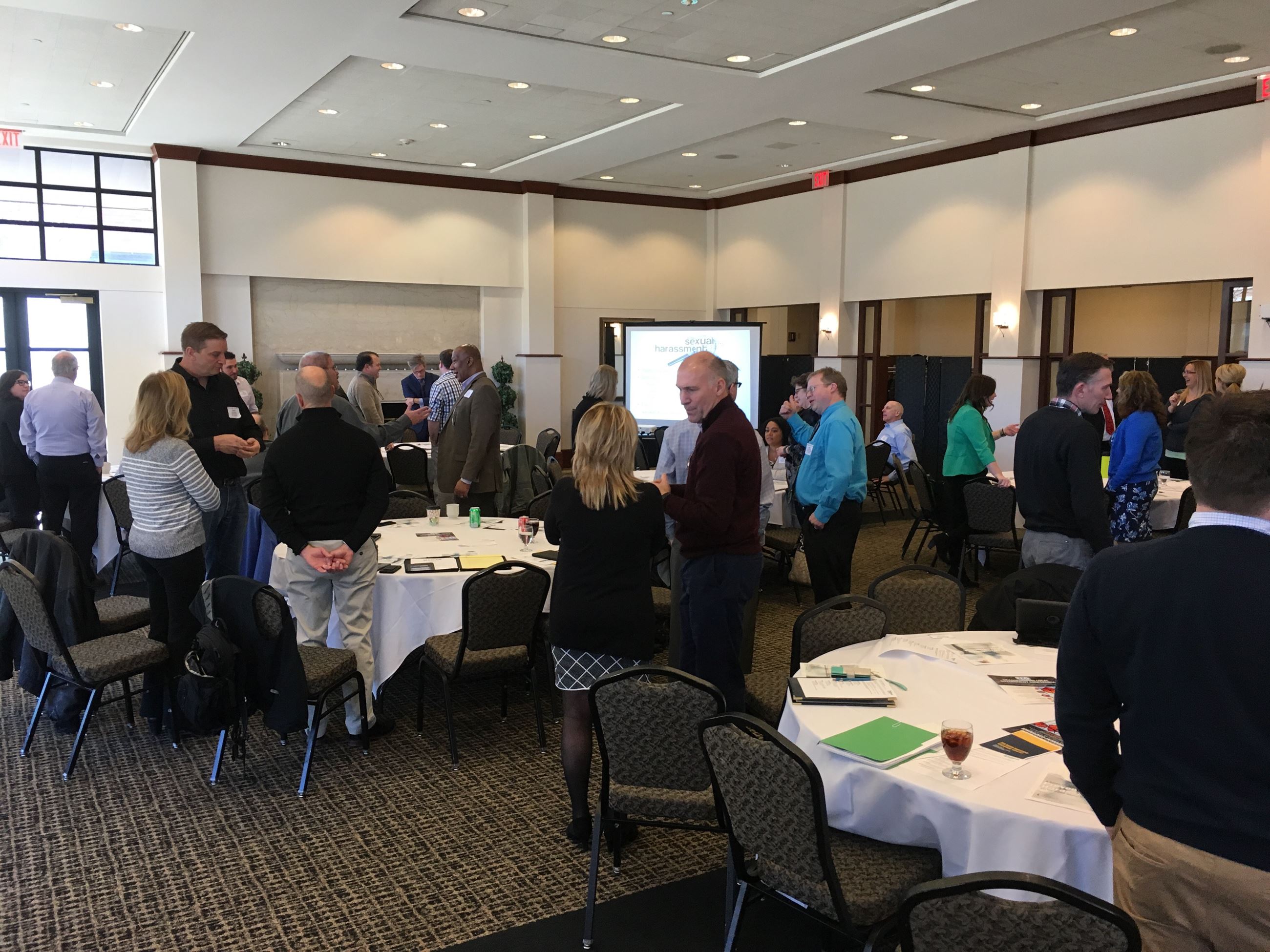 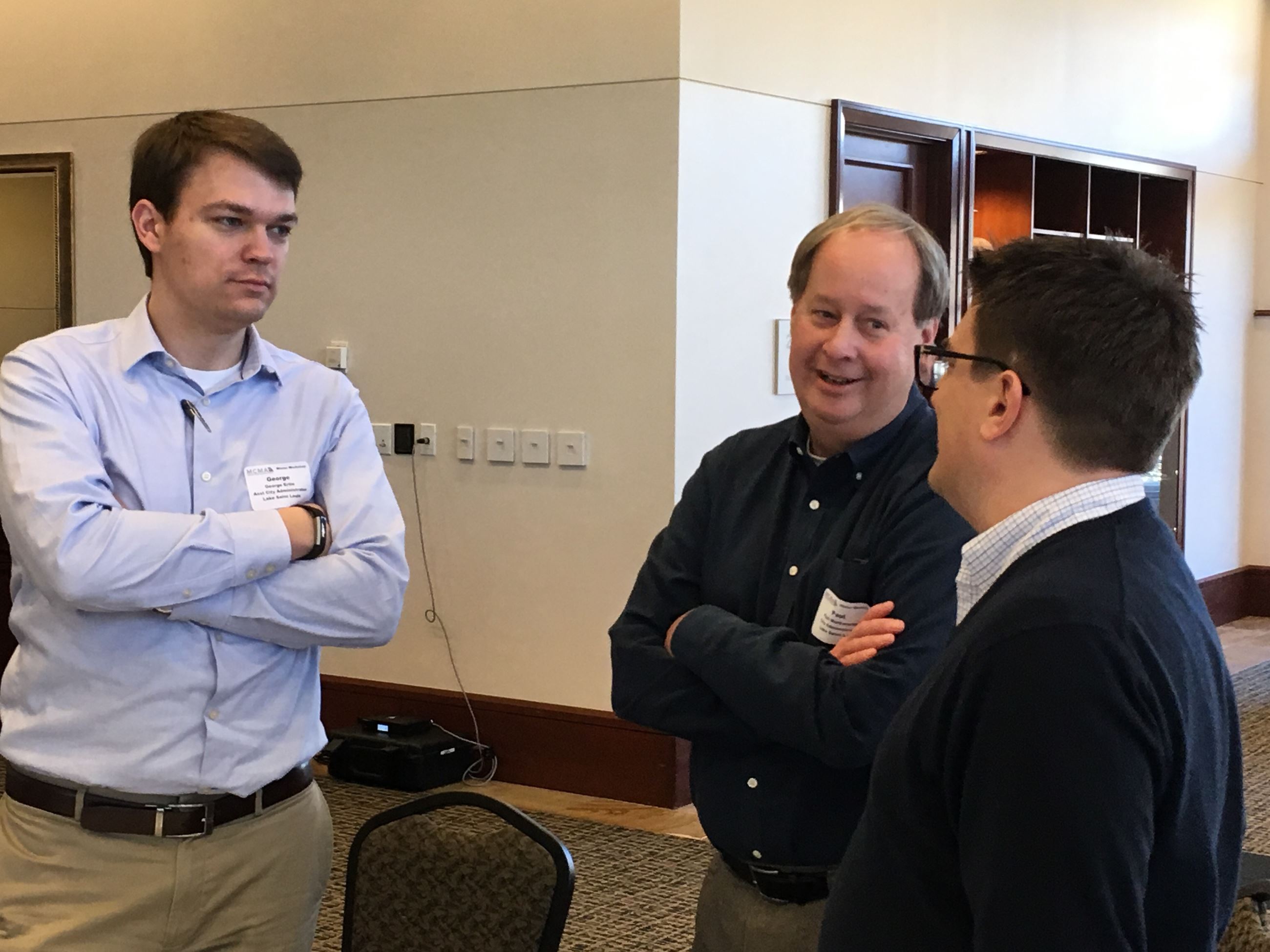 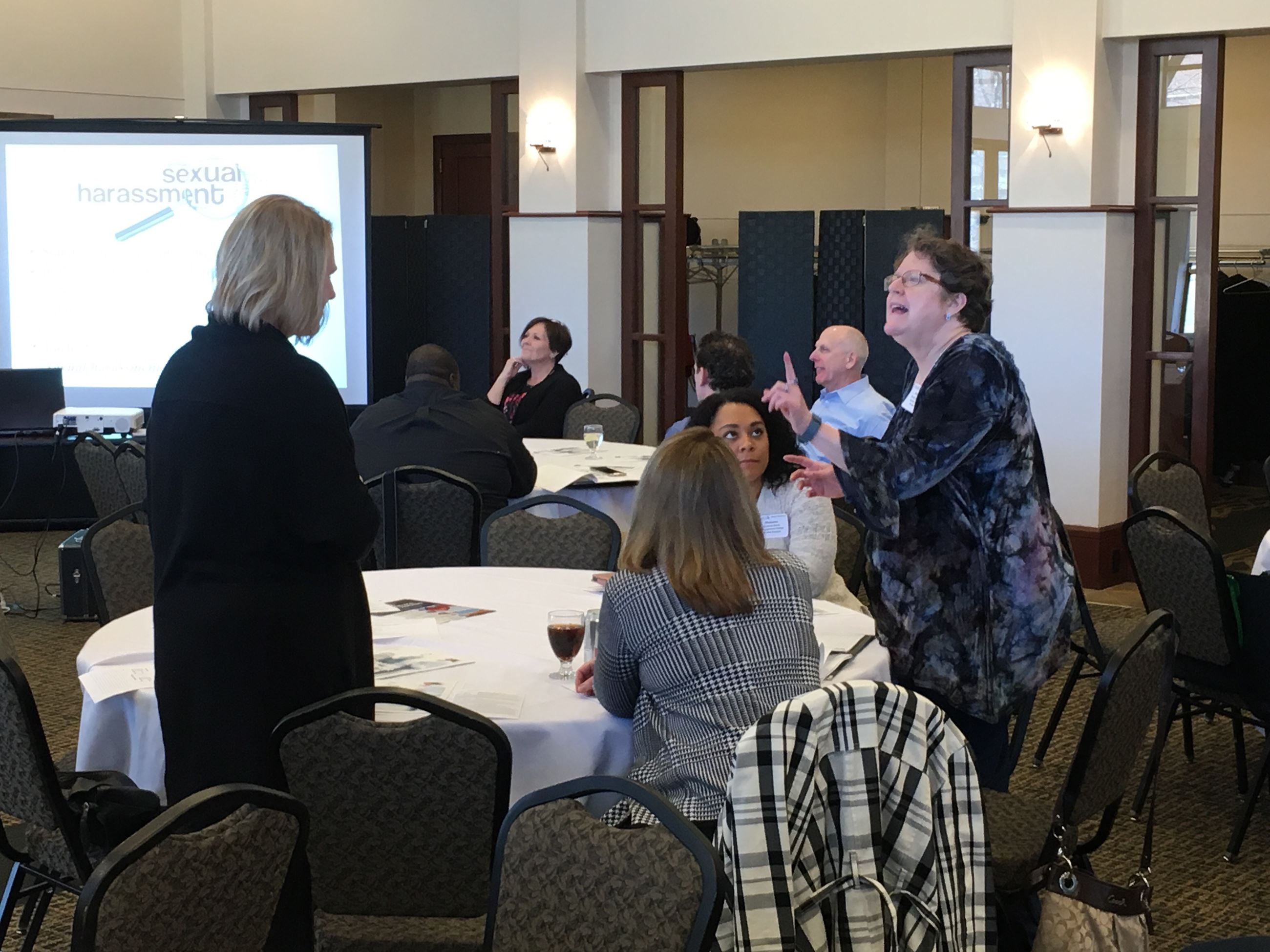